Laksa King is known for having the best laksa in all of Melbourne and being just a little further out from the city, it is very easy to indulge in some cheap Malaysian/Chinese food from a well-known establishment. 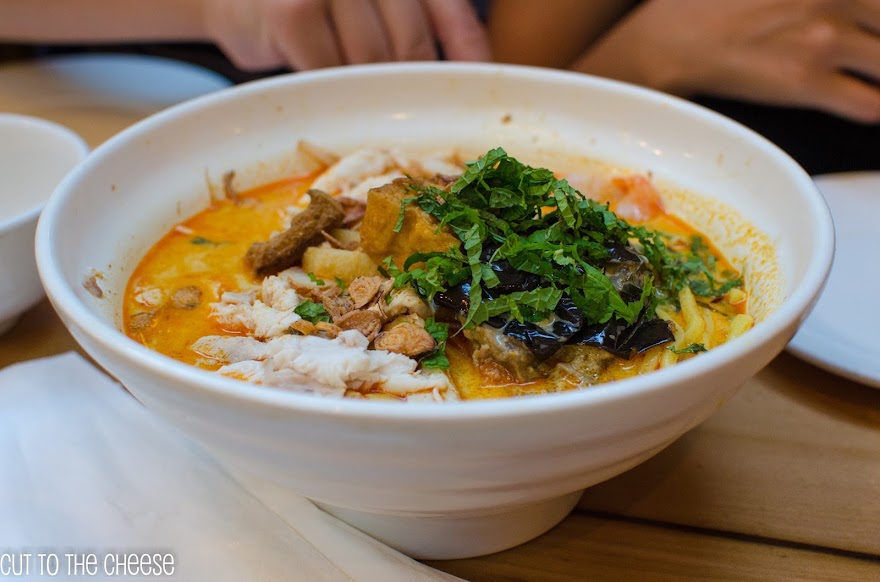 Fun fact: I had my first ever laksa experience here a couple of years ago. The idea of a curry that combined both rice and egg noodles submerged with seafood and chicken seemed like the most unusual of combinations. Bring on a whole university degree later, and this dish has become such a comfort food after countless study sessions and exams. It is such a hearty meal. The curry was superbly aromatic and rich with sweetness from the coconut.  I prefer the combination curry laksa because it’s fun not quite knowing what you’re going to pick up. So why is this steaming bowl of goodness just so good? Consistency. The noodles are always perfectly cooked, the flavours always balance and the soup has so much depth to it. 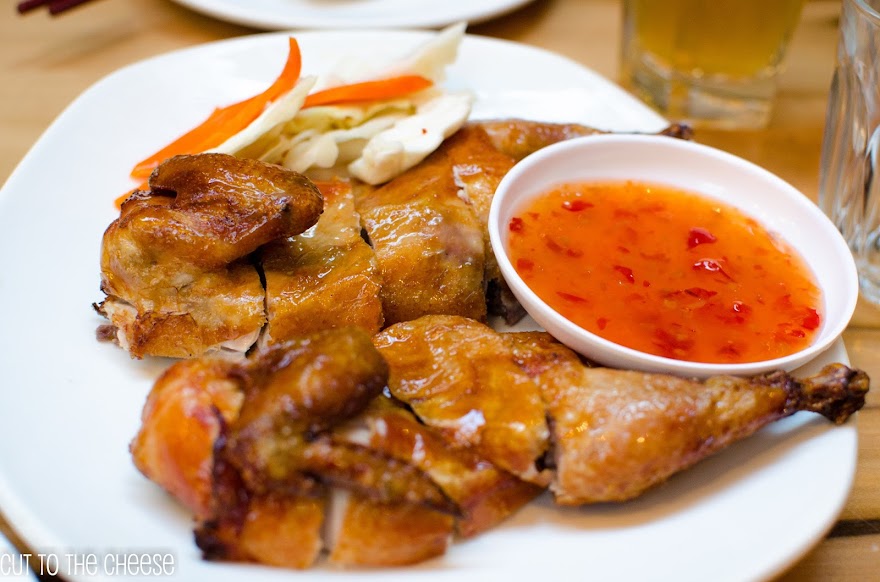 I rarely try any of their other dishes but after a recommendation from the waiter, the baby chicken sounded enticing. The meat was as tender as you’d imagine young chicken meat to be, but look how small the whole bird is (hence the “baby”). I felt like there was not much to eat and resulted in mouthfuls of lacklustre texture. It was accompanied by some pickled veggies which I did not enjoy very much. They were so sour that it overpowered my spoonful of rice and chicken. But the sweet chilli sauce was good and really helped counterbalance the dryness of the chicken. 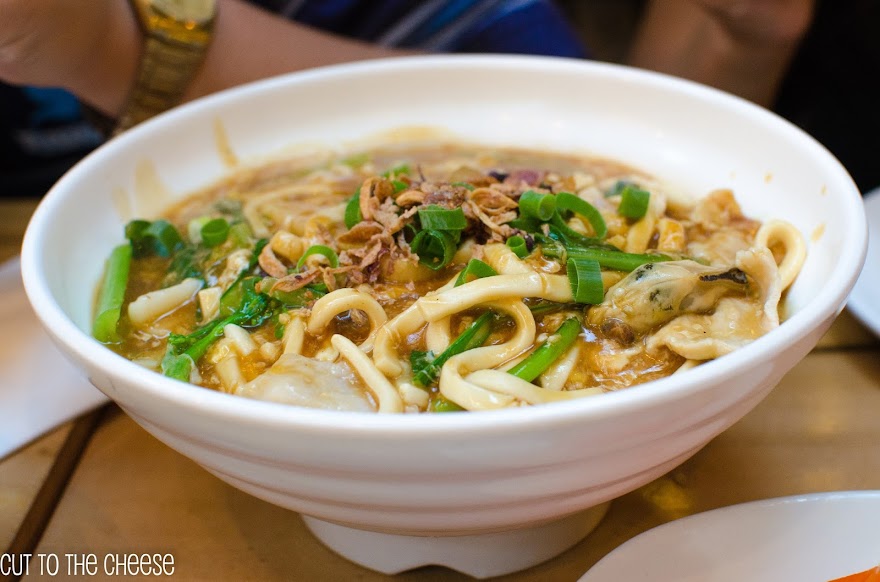 This was a dish recommended by a friend. I was intrigued by the “egg gravy” in which the udon, seafood and pork were immersed in. But when the dish came out I was a little disappointed. It may have been my ignorance, but I was so confused about the bowl of vinegar that was served with this dish. I was not sure what the sauce was meant to be and everything seemed a little random inside. I have been to the restaurant numerous times for lunch but dinner has always been an issue. I have walked away probably 2 out of 5 times because the queue was annoyingly long. Laksa King is so popular that dinnertime always entails a trail of people waiting outside for a table. That just goes to show that if you are consistent and great at what you have to offer, you will still be in demand more than a decade later.

25 Apr This entry was published on April 25, 2014 at 1:50 am. It’s filed under Outings and tagged Flemington, Malaysian. Bookmark the permalink. Follow any comments here with the RSS feed for this post.