I have been told that I eat too much. And sometimes that does not bode well when limited by a budget. So in steps a hidden Melbourne gem, the $12 steak. 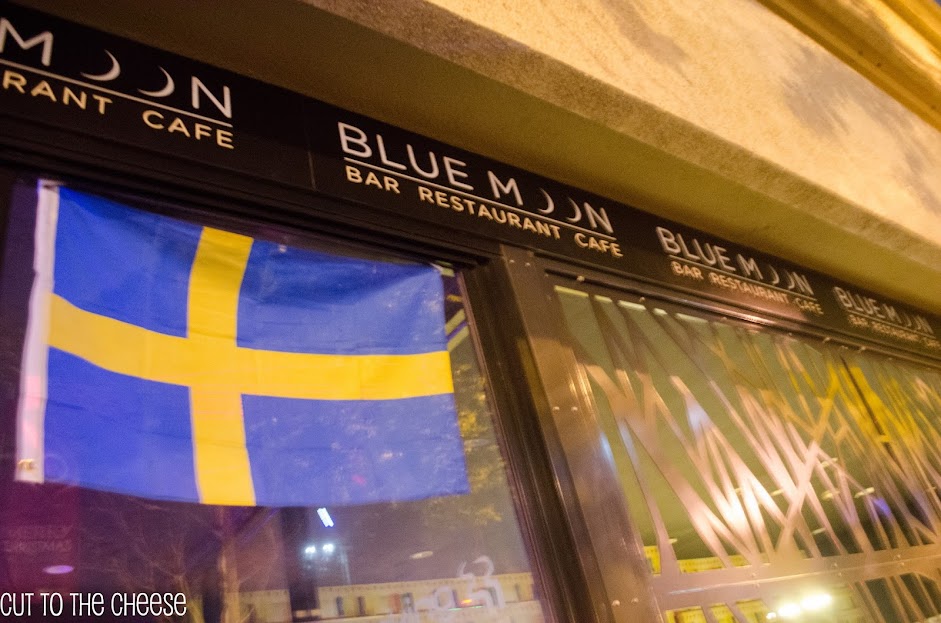 Blue Moon Bar is definitely a bar in all senses. It was a Saturday night and  in the low light the venue was packed with intoxicated people, people playing pool/darts, loud music and not a place you’d expect to get a decent meal. Ordering was hard too, as we had to yell over everyone at the busy bartender behind the counter. Not the easiest task. 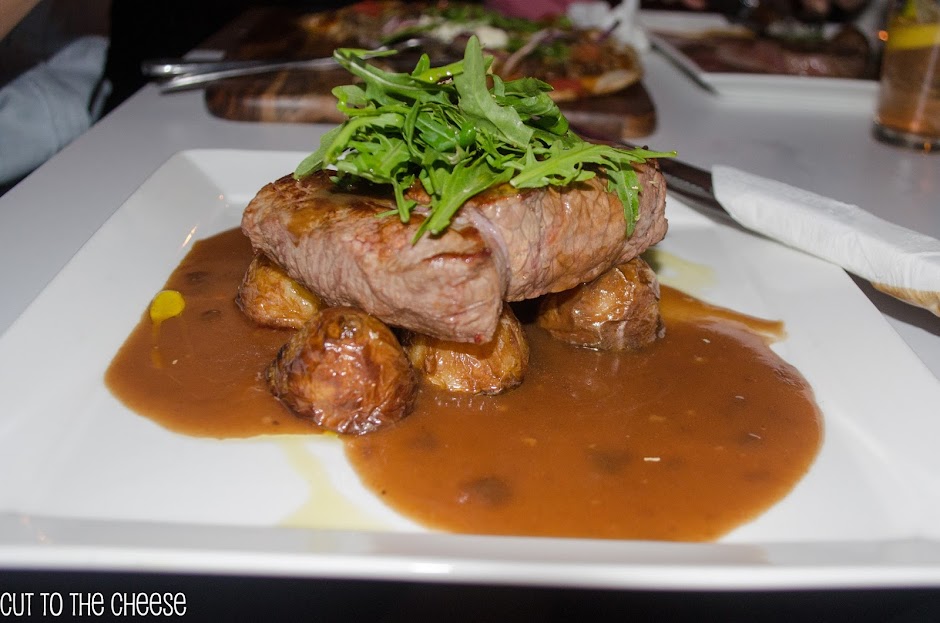 This was the reason for me to come here. The $12 special rump steak. For that price I was not expecting much. Mine was cooked medium rare as per usual and it looked pretty good too. Taste-wise? Not bad. I would say the result was more rare than medium rare so it was ridiculously chewy. The very few potatoes and wine sauce were a nice touch. Not that I needed sides as I was struggling to digest the tough (but juicy) meat.. One of my friends has tried the steak cooked in all the possible ways and he recommends “well done” for maximum softness and it not being overly chewy. Overall a very decent steak for an even more enticing price. I’d be keen to go back for another. 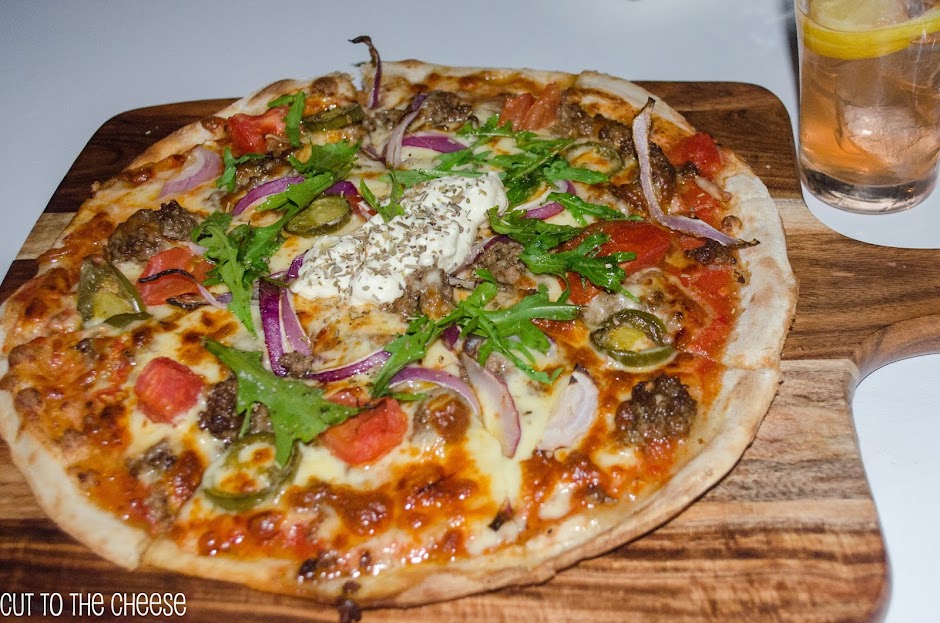 I also could not pass the cheap pizzas and opted for the spicy beef. The base was thin and actually quite soggy. But this did not deter me for the topping was crazy cheesy and the mince was surprisingly really nicely spiced. I barely tasted the jalapeños, it was more that I could see them rather than them adding to the hotness. Honestly it was barely spicy at all.

So Blue Moon is a bar after all so you definitely have to take it with a grain of salt. The food may not be the most amazing thing out there but the extremely attractive price makes it a great accompaniment to late night out.

13 Feb This entry was published on February 13, 2014 at 10:47 pm. It’s filed under Outings and tagged Melbourne CBD, Modern Australian, Pub/bar food. Bookmark the permalink. Follow any comments here with the RSS feed for this post.