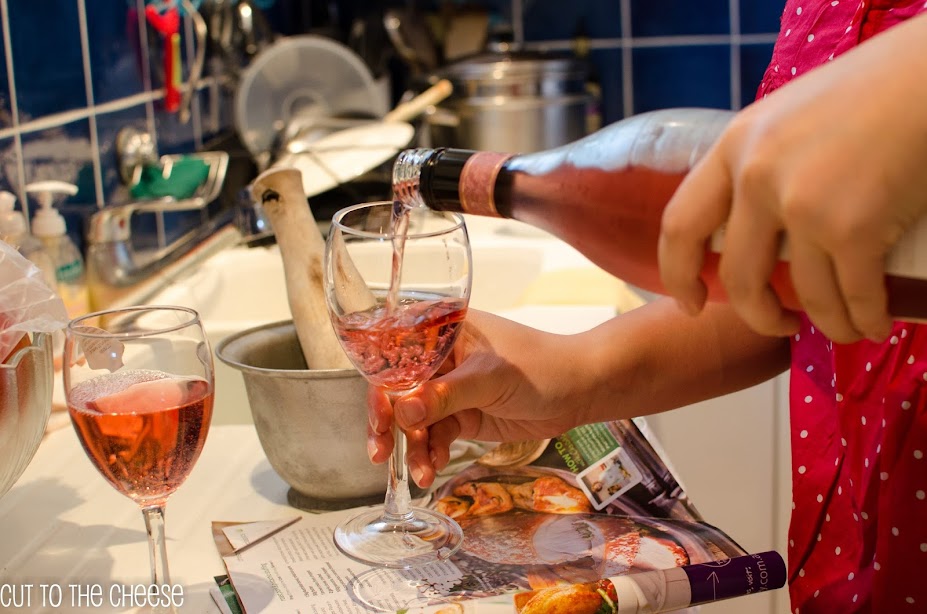 Happy New Year everyone! So it’s finally 2014, and the last days of good food binging. Looking back on last year, I realised how much I have actually ate and I have enjoyed every little bit of it (most of the time). and. I’m hoping this year will be just as fun and delicious.

So before heading on, I decided to share what my friend Court and I ended up cooking for our Christmas Eve dinner this year. What sparked this whole venture was a Woolies Christmas magazine. Who’d think that these would have such good recipes in them?

We made a rustic apple sauce which was quite good despite deviating from the recipe. There was a little bit of improvisation with the lack of apple cider. The substituted passion pop actually worked. The drink did not taste great though so we only used it in the cooking. 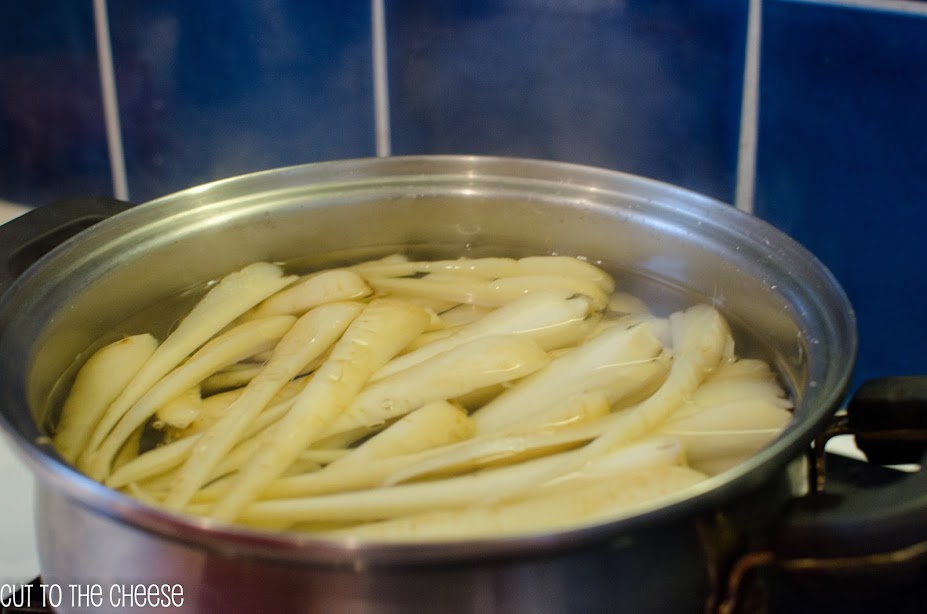 This was my first time cooking parsnips. I did not realise it had so many steps compared to more conventional vegies.

And finally, the star of the show. The pork was a bit of a challenge for both of us because we have never done this kind of roast before. I’d like to think it turned out pretty good.

The pistachio stuffing was amazing both unstuffed and stuffed. Such an interesting combination that was vastly improved by the pancetta that was added. 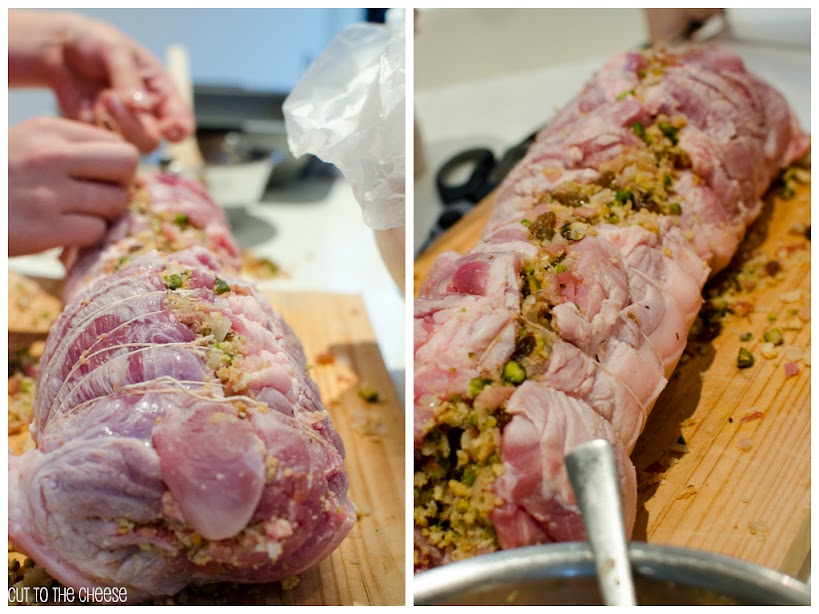 As you can see, the piece of pork we got was pretty large. It was actually double the size of the recommendation in the recipe. So cooking it took much longer than we thought. This also meant it did not cook very evenly. Our ends were much drier than the middle. We did have a little stuffing left over which we sprinkled on top. But this became burnt quickly, so we ended up scraping it off.

We weren’t too sure about the proper temperature but after a quick google search we decided to aim for 70C. Even while it was roasting, the aromas were deliriously delicious. And it was a moment of awe when we finally cut through the crispy skin, past the aromatic fatty layer to get to the white meat. It wasn’t as juicy as we had liked but it still looked great. 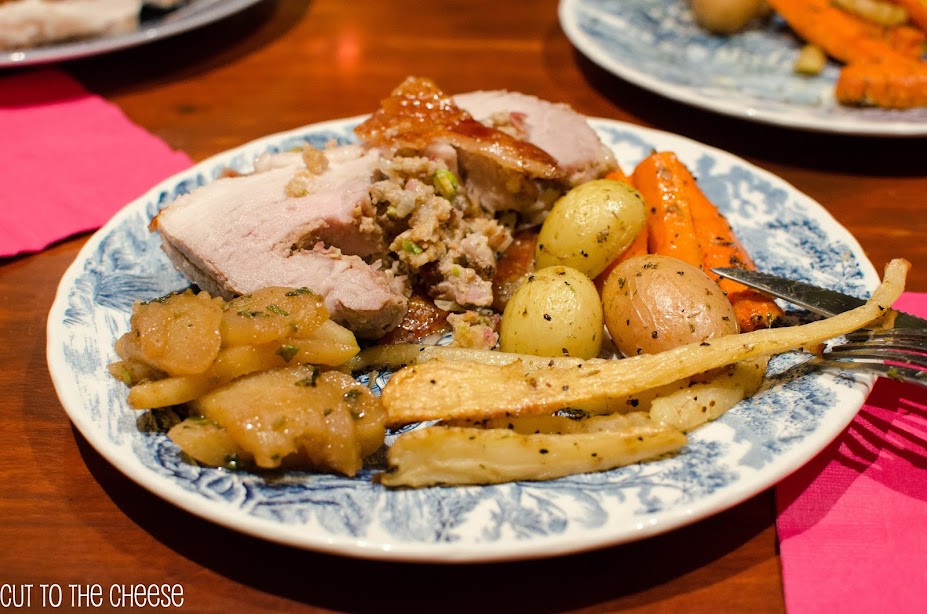 It was a very satisfying meal and we were still in awe at how well it tasted. Of course there was plenty of leftovers for lunch the next day. Just rethinking about this makes me drool.

So that’s all for now! I would like to thank my amazing friend Courtney for being such a great host. Cooking with friends was so much fun and the results gratifying. Even if we were flat out tired from working the whole day already. Hope you’re all having a much better New Years than my unlucky one. (Story for another time).
– Mary

05 Jan This entry was published on January 5, 2014 at 6:35 pm and is filed under Cooking. Bookmark the permalink. Follow any comments here with the RSS feed for this post.