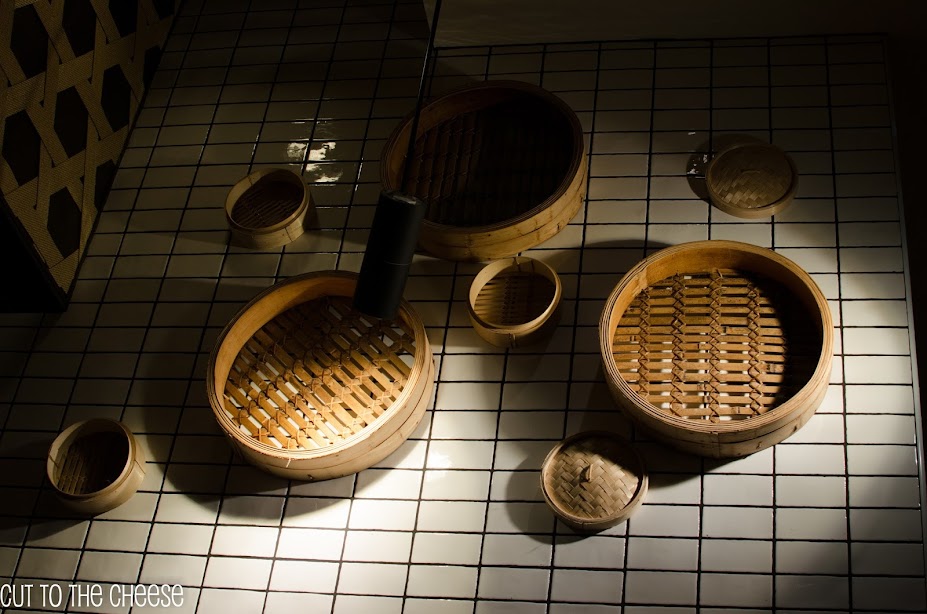 It has been years since I first started exploring Melbourne’s cheap food scene but many of these Asian places tend to be not so friendly looking. It was one of those nights where I was craving dumplings like no tomorrow and a friend suggested a “cheap but clean” place. How have I not noticed Shophouse Kitchen earlier? It is a part of the main upstairs section of QV and was pretty busy even though it was late at night. 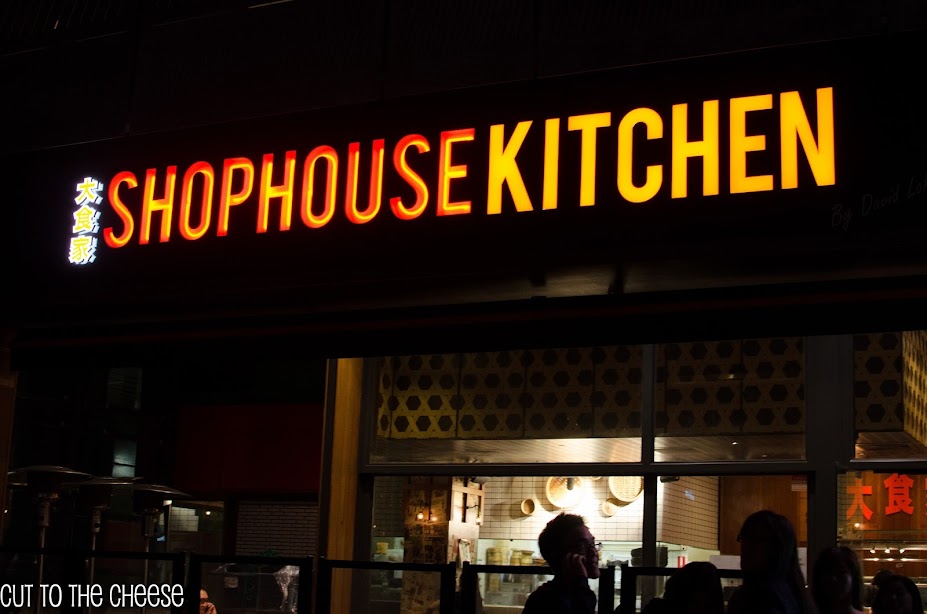 The interior looked bright and quaintly decorated. The tables were trimmed with some awesome mahjong combinations, which my inner mahjong fanatic squealed at. The menu was quite extensive and had dishes from many different Ethnicities so it took us quite a while to decide on dishes. 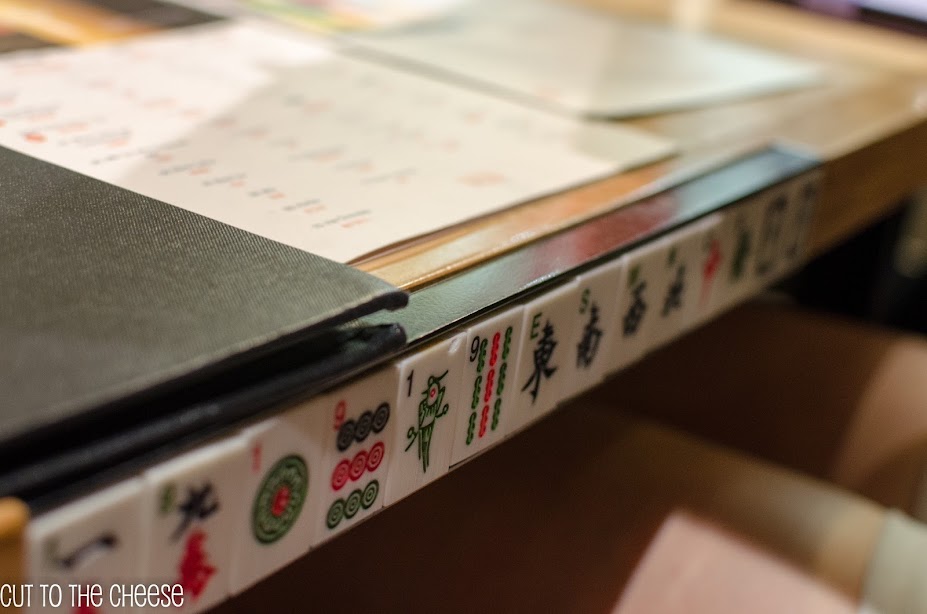 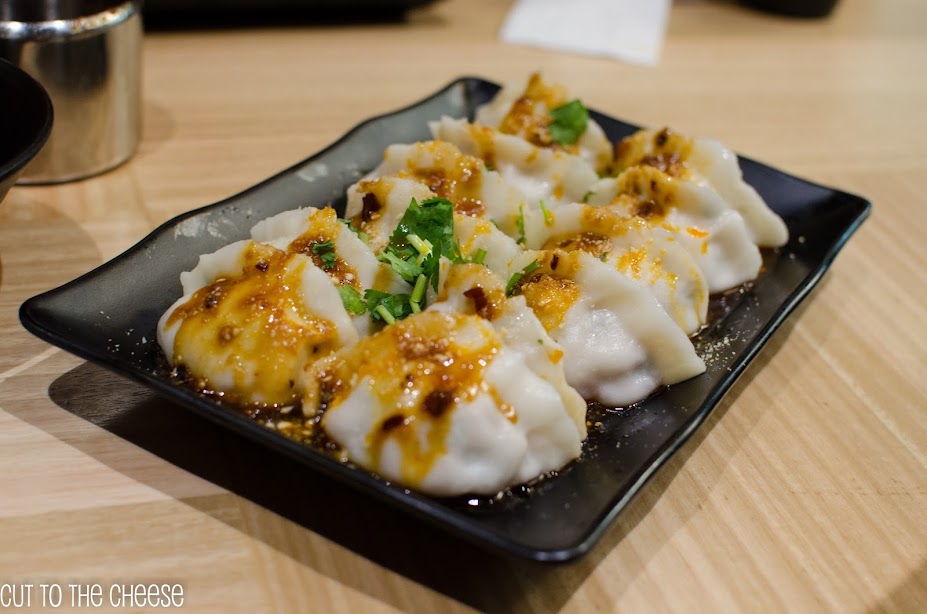 And this was the whole reason why I wanted to come. These cheap delicious chilli oil dumplings did not disappoint. The skin was not too thick and the sauce was awesome. Maybe a little too spicy for those who don’t deal with chilli well. Definitely the one dish I would come back for.

I was definitely less than impressed when the pan-fried dumplings came out looking quite…burnt.

Flip the whole block of dumplings over and it looks so much better. The skin on these are so different what I normally associate with Chinese dumplings, thinner and similar to Japanese gyozas. Pretty tasty, if it weren’t for them being overcooked.

The image of this dish looked amazing in the menu and I thought I was going to really love everything in this. But alas despite it looking appetising, I just found it so dry. Even with the accompanying soup, I could barely finish half of it. There was not a lot of filling in the wontons so I felt like I was essentially eating crispy wonton skins. The pork was not very flavoursome either.

So the rest of these photos are some of the dishes that my friends had.

The “snack” bowl was much larger than we thought but it was a weird dish.

My friend shoved this bowl in front of me and told me that I had to take a picture of it and tell people not to order it. Well there it is…

This was the original dish that I was going to order but I hesitated because I wasn’t sure how a Chinese restaurant was going to make a good burger. Apparently it was not too bad. I may have to come back another time to try it.

Will I be back? Very likely. It’s a great clean place for cheap Chinese/Asian food in a great central location.

23 Dec This entry was published on December 23, 2013 at 11:53 pm. It’s filed under Outings and tagged Chinese, Melbourne CBD. Bookmark the permalink. Follow any comments here with the RSS feed for this post.